The hail season is already here!

The hail season is already here!

Spring and the arrival of summer also means the risk of hail storms. During this period, there is a good chance that hail will damage your vehicles by leaving a multitude of impacts on your bodywork after its passage!

Faced with consequences that are as impressive as they are disastrous for car owners, Dent Wizard, through the Paintless Dent Removal technique, offers a complete solution for these claims, both for individuals and for fleet managers with dense car fleets.

Founded in the United States in 1983, DENT WIZARD is the forerunner and world leader in Paintless Dent Removal and hail damage repair.

In France, DENT WIZARD is a brand distributed by DENTMASTER.

What is paintless dent removal in case of hail?

Dent removal consists of restoring a vehicle’s appearance using specific tools and a unique know-how, by straightening the sheet metal of the vehicles.

Unlike a vehicle that has been hit by a few doors, a hailed vehicle often has several thousand dents, so the technician’s work is tenfold and very intense.

Our expert technicians are trained and prepared to act in order to repair your vehicle’s bodywork in the shortest possible time. Thanks to the competence of our experts, Dent Wizard is able to make your vehicle’s body like new again!

How can we help you?

Once you have declared the damage of your vehicle, we agree on an appointment in order to appraise it and then act and carry out the best service adapted to your vehicle. 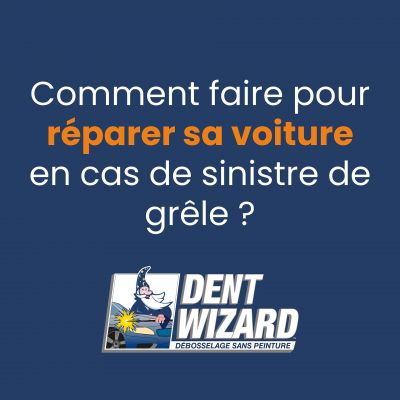 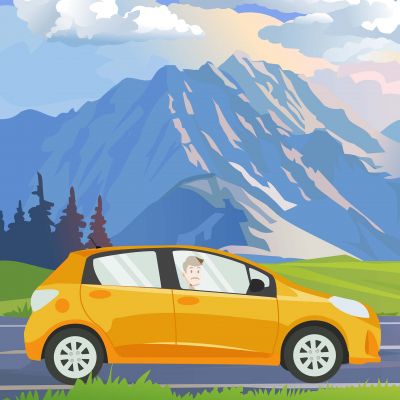 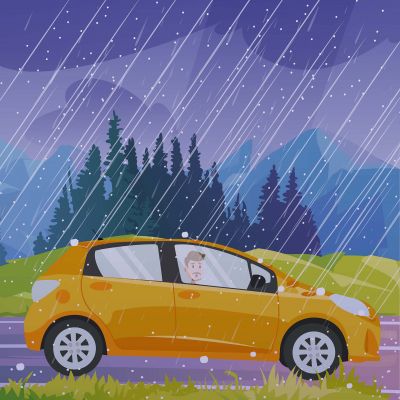 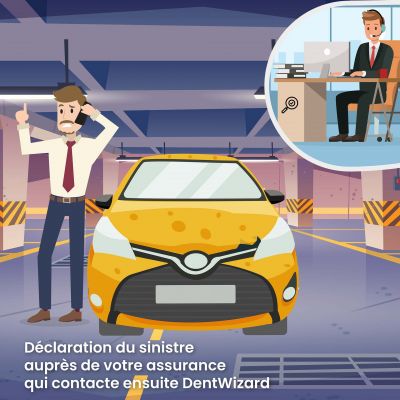 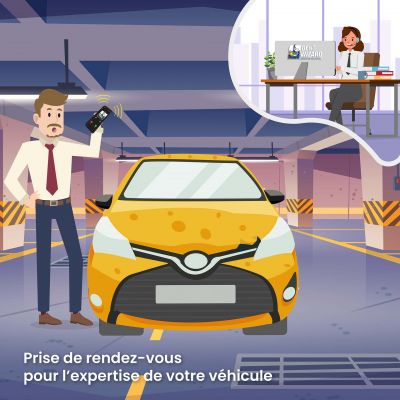 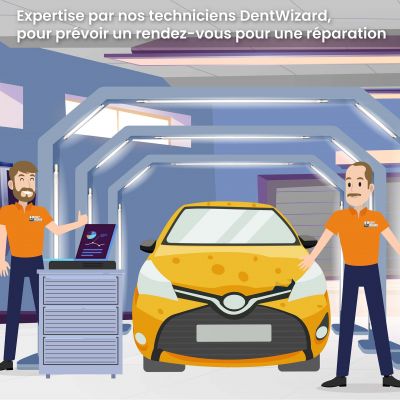 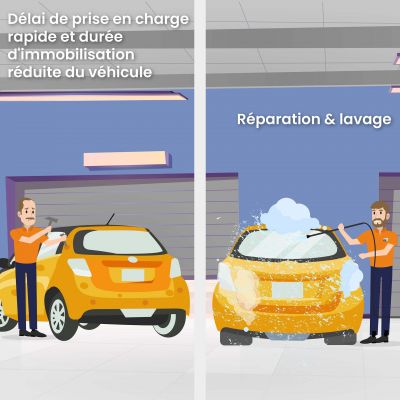 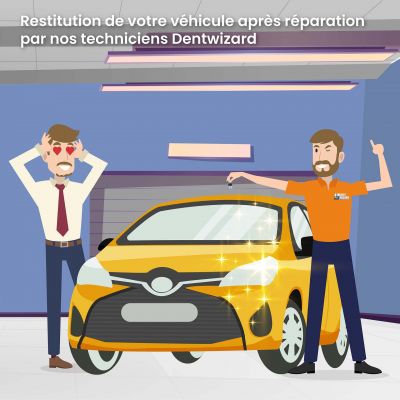 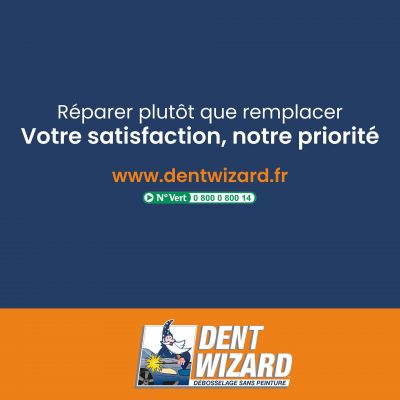 Whether you are an individual or a professional, whether you have a fleet of vehicles or not, Dent Wizard has the capacity to act quickly and to deploy a team on the ground.

You have witnessed hail ? Do not hesitate to fill out the Hail Alert form by clicking here.

This website uses cookies to improve your experience while you navigate through the website. Out of these, the cookies that are categorized as necessary are stored on your browser as they are essential for the working of basic functionalities of the website. We also use third-party cookies that help us analyze and understand how you use this website. These cookies will be stored in your browser only with your consent. You also have the option to opt-out of these cookies. But opting out of some of these cookies may affect your browsing experience.
SAVE & ACCEPT